First time in the Days of J.S. Bach are participating students of piano from the Music school Josip Hatze and the Academy of Arts in Split in a joint concert on Friday 20th March at 7 p.m. in the Hall of the Music School Josip Hatze. 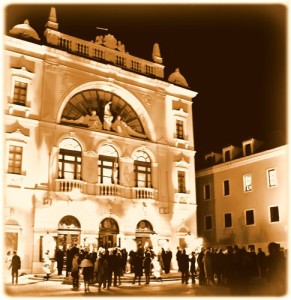 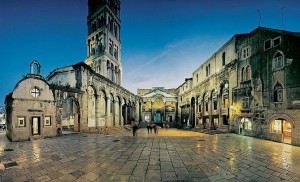 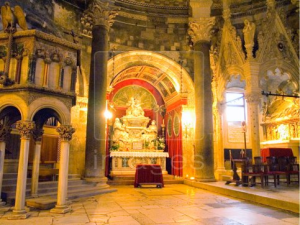 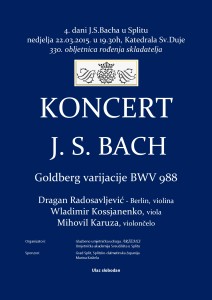 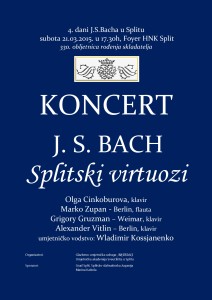 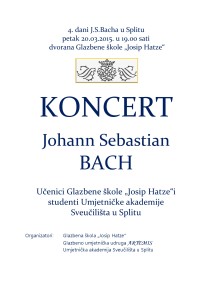 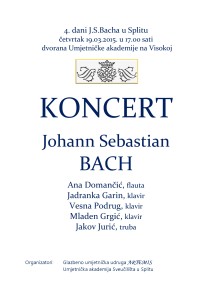 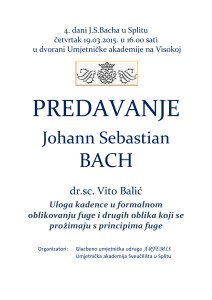