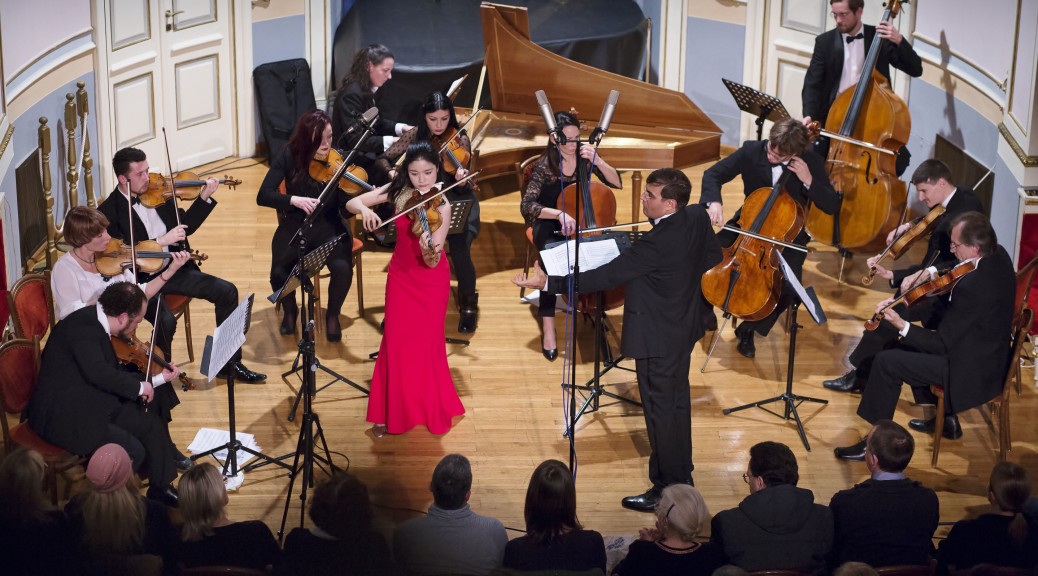 Music Association ” ARTEMIS ”  based in Split and Kastela, was established on September 29th 2009 as a Non-Profit Organization from professional musicians with extensive international experience as well as Professors of the Music Department of the Academy of Arts, University of Split, Croatia.

In the past ten years many important projects were implemented, which were financed partly from public funds of the Croatian Ministry of Culture, Croatian Ministry of Foreign and European Affairs, City of Split, City of Kaštela, Split-Dalmatia County, Tourist Agency Split. The activities of the association has been supported through the private sponsors such as the Embassy of the Federal Republic of Germany in Zagreb, Marina Kaštela, Hotel Marul Split, restaurants Corto Maltese, Bokeria Split, Baletna škola, Bistro NoStress.

2012 through a public audition Artemis founded  a new string orchestra “The Virtuosos of Split”. For high artistic level of the Ensemble are responsible successful, multi-award winning musicians with decades-long concert experience and professors of the Music Department of the Academy of Arts of the University of Split as the artistic director, violist and conductor Wladimir Kossjanenko (Austria-Croatia), solo cellist Mihovil Karuza (Croatia ), solo violist Pavel Kondrusevich (Belarus).

We emphasize that President of Croatia Dr. Ivo Josipović took over the patronage of the first season of The Virtuosos of Split.

The concerts of the Virtuosos of Split at the International Festival “Celloherbst am Hellweg” in the North Rhine- Westphalia have been a great success accompanied by standing ovations and critical acclaim. 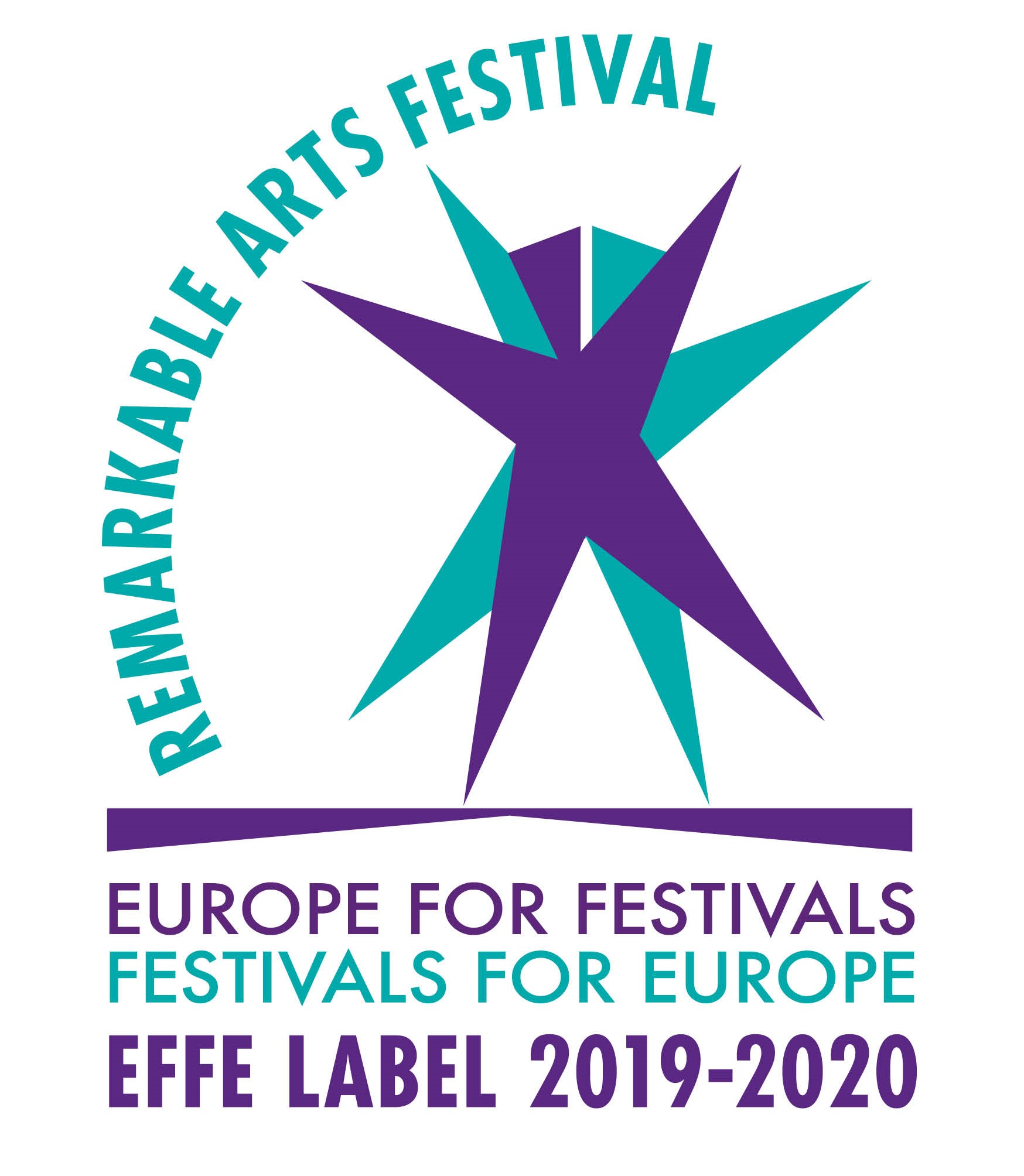