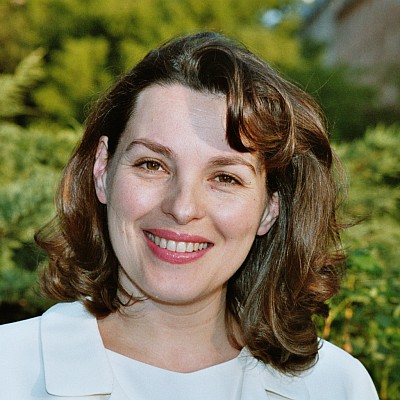 Croatian pianist Vesna Podrug comes from the city of Split where she first received her piano lessons. By the time she graduated from the Split Music School she has already become the first place winner of six National Music Competitions in former Yugoslavia.

As the recipient of the “Ivo Pogorelich” scholarship she moved to Vienna to further her studies with Prof. Paul Badura-Skoda at the University for Music and the Performing Arts. She concluded her studies in 1992 and earned her Master’s degree. In 2000 she completed her postgraduate pedagogical education with distinction at the Vienna University of Music and Performing Arts.

Vesna Podrug appeared in numerous solo recitals, chamber music ensembles and as a soloist with such orchestras as Vienna Philharmonic, the Croatian National Theatre Orchestra under Boris Papandopulo, and others. She collaborated with the Vienna Philharmonic on numerous occasions as a soloist for Beethoven Emperor Concerto at the Vienna State Opera.

Her first CD “Music for Viola” (Extraplatte), recorded together with violist Wladimir Kossjanenko, was released to critical acclaim. The same label released her second CD “In Memoriam Shostakovich”, which she has recorded with Michael Kugel. This CD was featured by The Strad Magazine (London) as a Recital Disc – Strad Selection.

In 2012 Vesna Podrug together with Wladimir Kossjanenko established music festival “Days of Bach” in Split, which was designated by the European Festival Association as the “Remarkable Festival of Europe 2019 -2021.”